Scientology’s corporate structure as it has existed under the leadership of David Miscavige was formed in the early 1980’s after the previous structure set up by the Founder L. Ron Hubbard was dismantled.

Key organizations of interest for this project are:

Here are selected screenshots with highlights from RTC.org that provide a good description of RTC and its mission:

The screenshots are provided here in case the information gets changed or RTC.org becomes unavailable in the future. 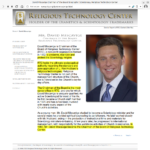 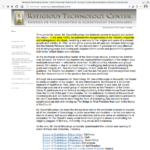 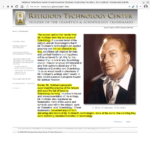 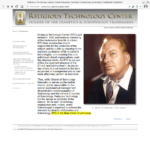 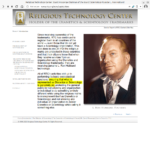 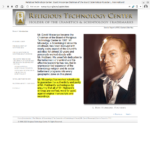 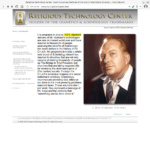 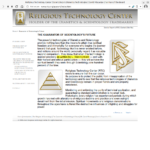 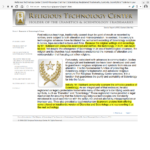 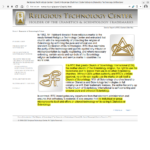 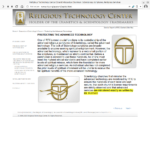 In 2016 I made a short recording. The format of Scientology’s website has since changed but the content is still very much the same (as of July 2020): 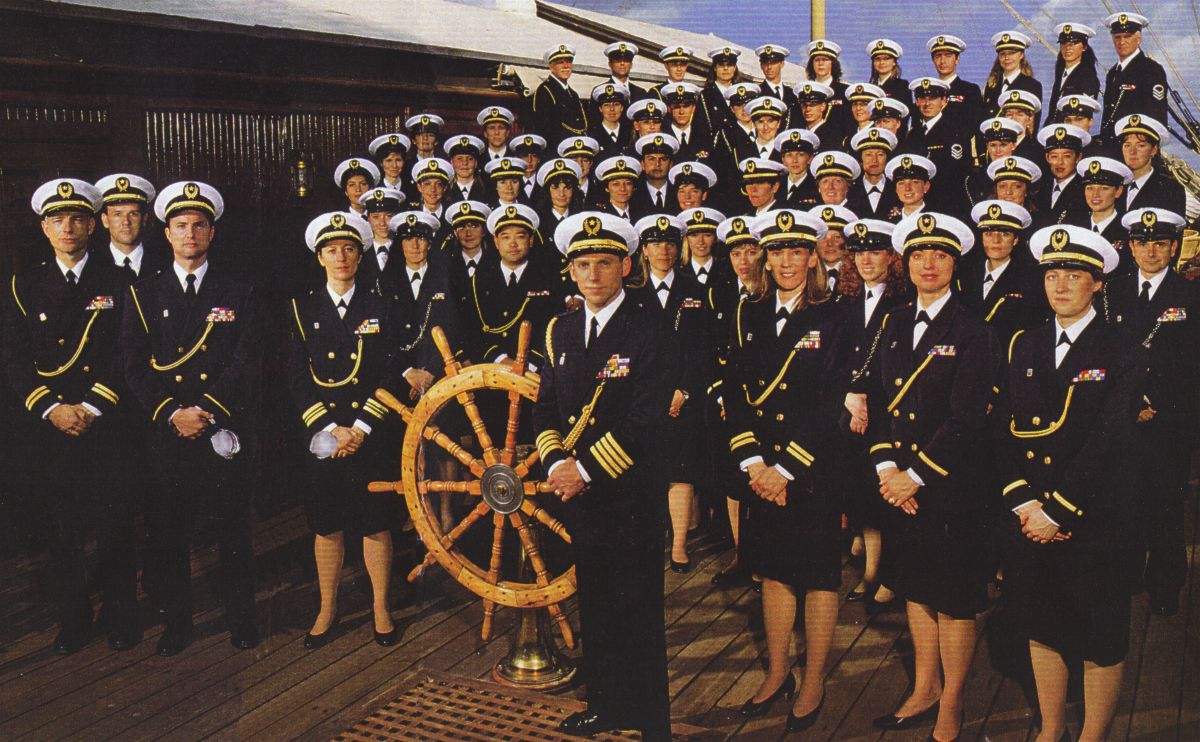 So even though RTC’s own website states that “Mr. Hubbard personally supervised the practice of the religion and wore the hat of keeping Scientology working” which is true, as soon as Ron Hubbard passed away in 1986, David Miscavige “went to work” to CHANGE everything about Scientology. He spearheaded a project to reedit all of Ron Hubbard’s books TWICE – first with the set of “Library” editions released in late 1980’s already with some alterations to content and then the second overhaul with the “Basics” released in 2007. The initial overhaul also included a rewrite of the Technical Bulletins Volumes and OEC Volumes, a complete replacement of What is Scientology? and Volunteer Minister’s Handbook and eventually dropping a number of books out of publication altogether. The entire training lineup was also overhauled TWICE with the release of Golden Age of Tech I in early 1990’s and then the Golden Age of Tech II in late 2013. Scientology’s confidential OT levels (Advanced Technology) were also reedited under David Miscavige – hence, OT levels became to be named as “New” as in New OT 1, New OT 2, etc.